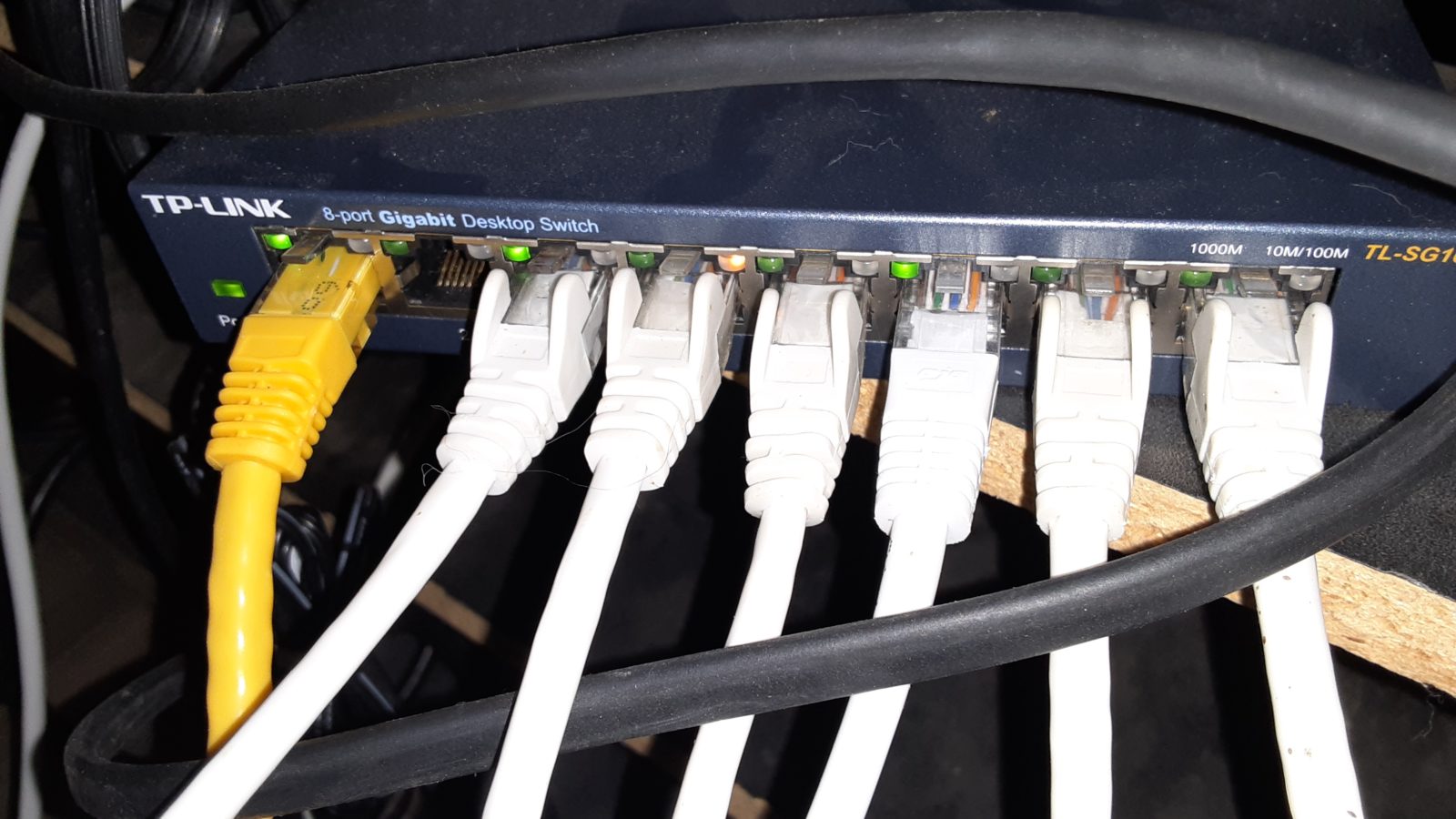 As humans, we seem to take on baggage when there is something where we do not have expert-level knowledge. Maybe it’s because I’ve worked with computers for so long, but people seem to take on extra guilt about computer knowledge.

The phrase, “I’m not a computer person,” gets thrown out as an apology for why they need to contact me. That shouldn’t be necessary. In other parts of life, we have learned to accept the expertise of others.

An area I think most people have accepted others’ expertise is with cars. I am thoroughly impressed and appreciative of people who have developed the knowledge to become mechanics. I just want to be able to drive my car from one point to another and let my mechanic handle the problems when they pop up.

Likewise, I think most people just want to be able to drive their computers. They don’t want to dig into all the specs, RAM, MHz, gigabytes, and co-processors; just like I don’t want to need to know how to rebuild the engine on my car.

When you need to communicate technical information, I can help translate the important goal(s) you’re pursuing into language people can understand.